From humble beginnings in nineteenth-century Florence, Italy, Panerai has evolved into a brand producing some of the most widely sought-after watches in the world. What originated in 1860 as a watch store, timepiece workshop, and the city’s first watchmaking school, has turned into a global watchmaking power known for their prized Radiomir and Luminor series. Watchmaker Giovanni Panerai opened his workshop in Ponte alle Grazie, just outside his hometown of Florence, and was known for his relationships with prestigious watchmakers. While not much else is known about Giovanni, his timepieces and clocks demonstrated a craftsmanship that accompanied their internal movements from Giovanni’s connections at Rolex. Now into their third century of watchmaking, Panerai produces watches esteemed by timepiece enthusiasts and celebrities alike for their distinctive cases and dials.

Panerai has made their name by releasing updates and new editions of their timeless classics. Modern movements paired with upgraded features packed into the historic appearance of a Panerai timepiece. This is the recipe that has vaulted Panerai into the elite of timepiece manufacturers. The Luminor, along with its predecessor the Radiomir, was a top Italian military secret until the 1990s. Accompanying Italian Navy frogmen on their underwater missions during the second World War, the Luminor was and still is the first true diver’s watch known to the timepiece industry. The basic design of the Radiomir and Luminor have not changed dramatically since those originally military models. This history, connection to origin, and craftsmanship are part of what make Panerai special. 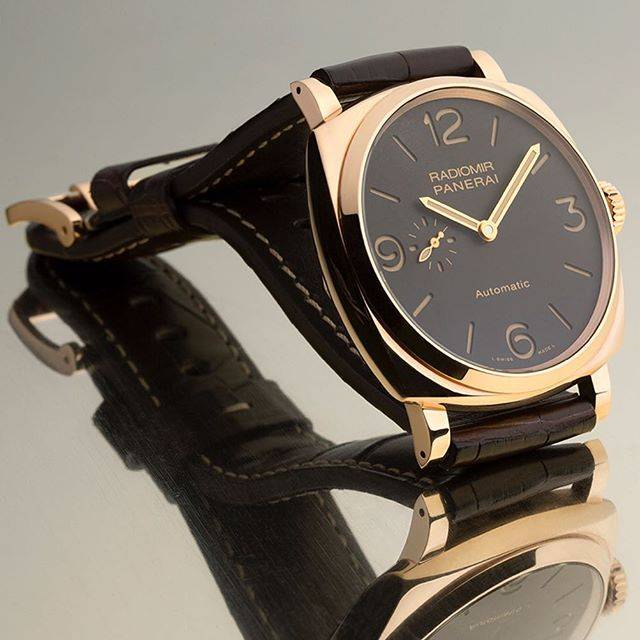 Introduced in 1936, the Panerai Radiomir was named for the Panerai-patented radium-based powder that provided the luminosity demanded by the Italian military for whom the watch was designed. Created for the frogman commandos of the First Submarine Group Command of the Royal Italian Navy at the outset of World War II, the Radiomir featured a large 47mm steel case with wire lugs welded to the case. The hand wound mechanical movement and water-resistant strap were designed to take the punishment of active military duty. Ten prototype watches were produced for testing by the Navy in 1936 according to historical archives. Two years after the prototype was delivered to the military, the timepiece was produced after implementing feedback gathered by Panerai during the original release. The Radiomir of today retains many of the features of the original prototype. A large, cushion-shaped steel case 47mm in diameter, luminescent numerals and indices, wire lugs welded to the case, a hand-wound mechanical movement, and a water-strap long enough to wear over a dive suit are all hallmarks of the iconic timepiece. 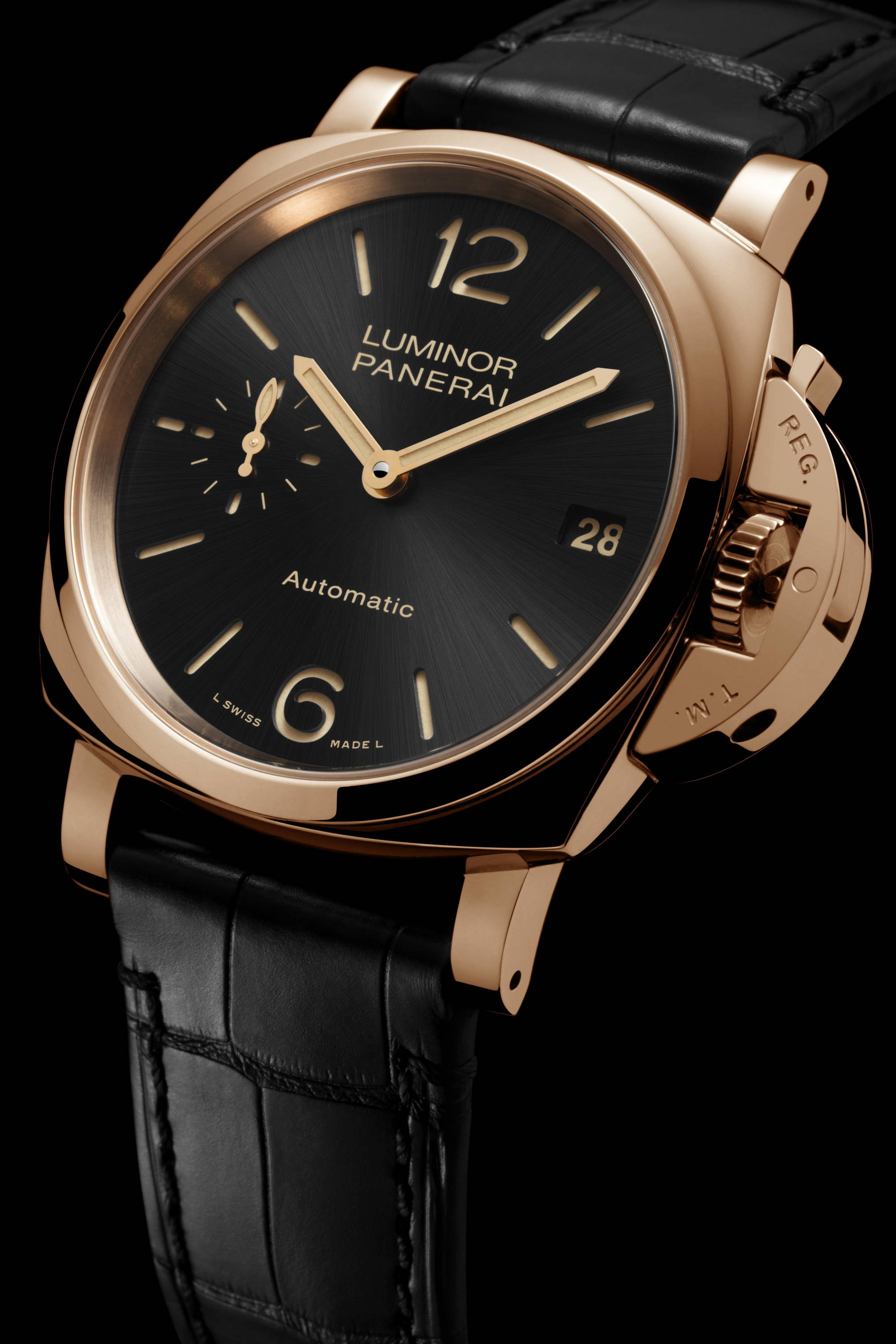 In an effort to replace the radium-based powder which provided the luminescence of the Radiomir models of the previous generation, Panerai introduced a ground-breaking innovation with the Luminor in 1949. The Tritium-based hydrogen isotope birthed the new timepiece which began production in 1949 for release in 1950. Key traits of the original Luminor are still present in the modern timepiece. The Panerai Luminor is famous for its crown-protecting bridge and reinforced wire lugs forged from the same block of steel as the case. Characteristic flat, wide bezel and cushion-shaped cases similar to the original Luminor are still present on modern models, updated with new movements and materials.

Panerai watches are classic and functional. With original touches and authentic lineage as a military dive watch, the Radiomir and Luminor are modern timepieces with a sincere nod to history. We are proud to now carry Panerai watches at our Short Pump Town Center location.