You know thumbs-up. You know which finger tells others if you’re married. And there’s one that usually only gets used when you get cut off in traffic. Through the years and across different cultures, wearing rings on certain fingers have significant meanings. And some fingers mean nothing at all.

Let’s look at some associations with different fingers and some things to consider when choosing your ring-bling!

There was a time when a man wearing two rings on his left pinky finger signified he was married. The bottom ring was the wedding ring and the top was the signet ring. This was most popular in the 19th and early 20th century, and some historians say President Franklin Roosevelt wore his wedding ring this way. In the latter half of the 20th century, some associated pinky-rings with connections to organized crime. 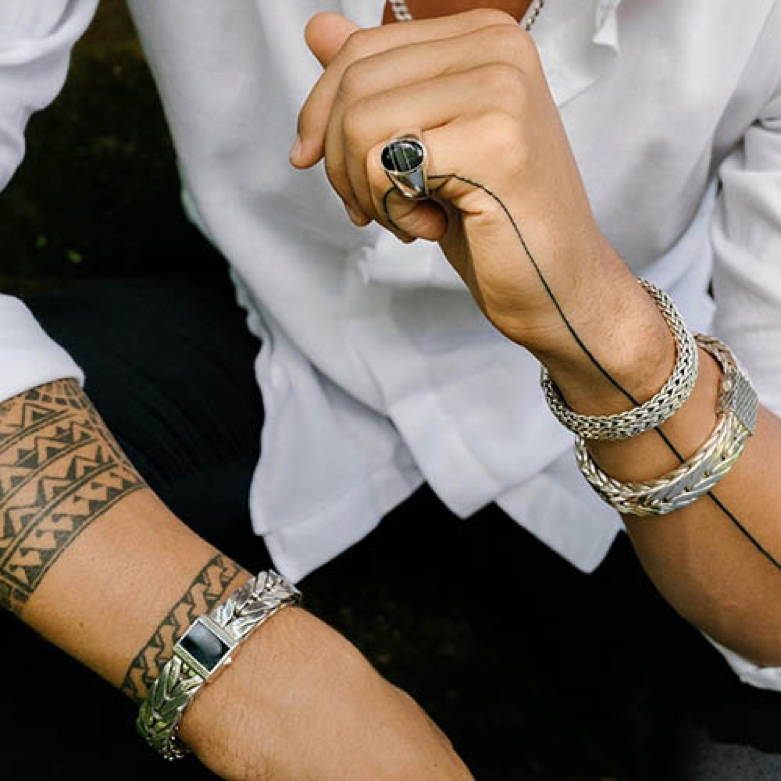 The ancient Romans believed that there was a vein that traveled directly from the left ring-finger to your heart. From this belief comes the tradition of wearing your wedding ring on this finger. While it is most often reserved for marriage, some will wear a ring of “romantic promise” on the left ring finger to signify a serious romantic commitment. 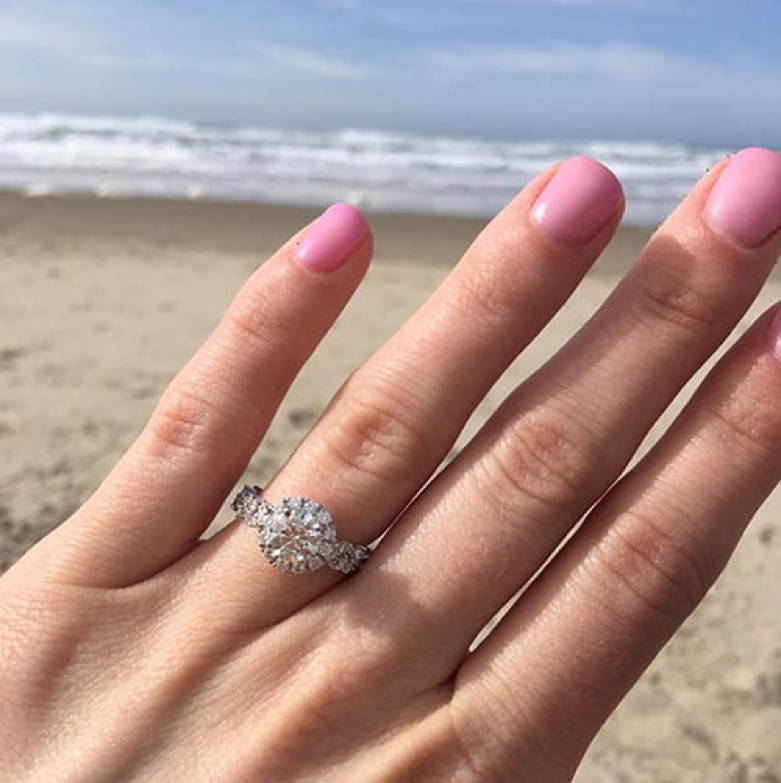 In a few cultures, wearing a plain gold band on the index finger of the right hand symbolizes marriage. 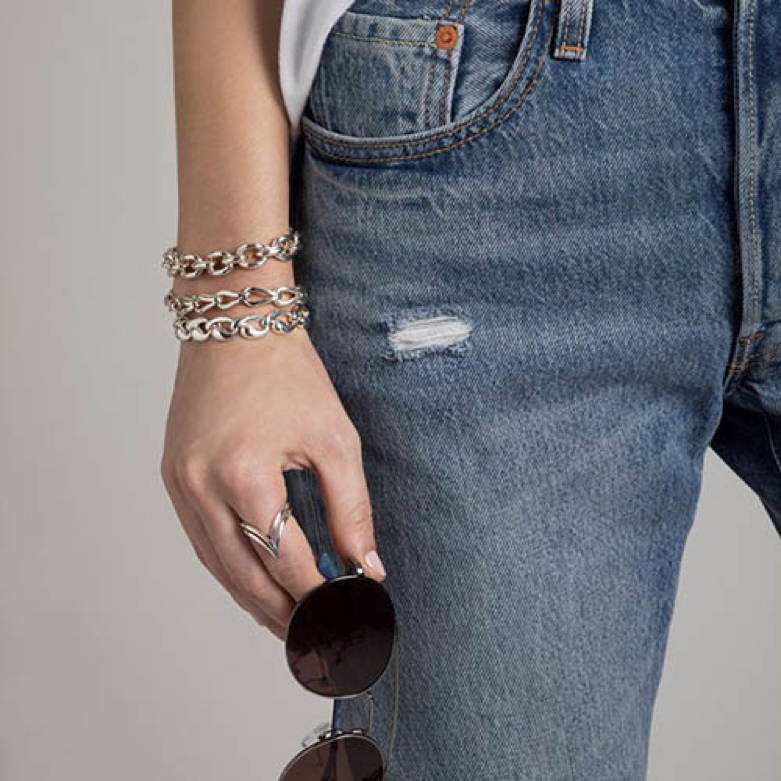 In certain countries, including Germany, Russia, and India, the ring finger on the right hand is used for weddings and engagements. 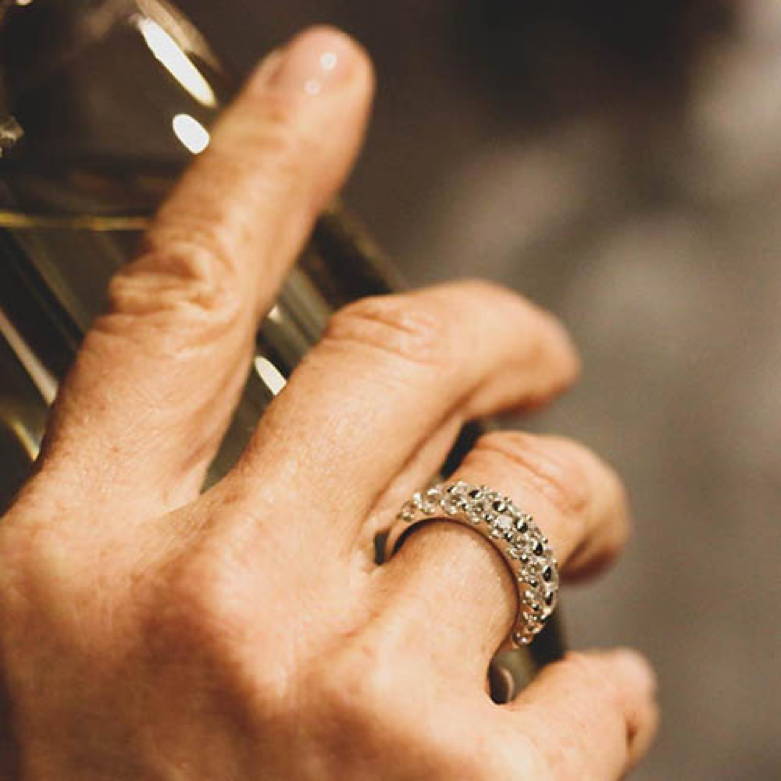 The pinky finger on your right hand is often reserved for indicating professional status. In some professions like engineering or ecology, it means graduating with a degree. 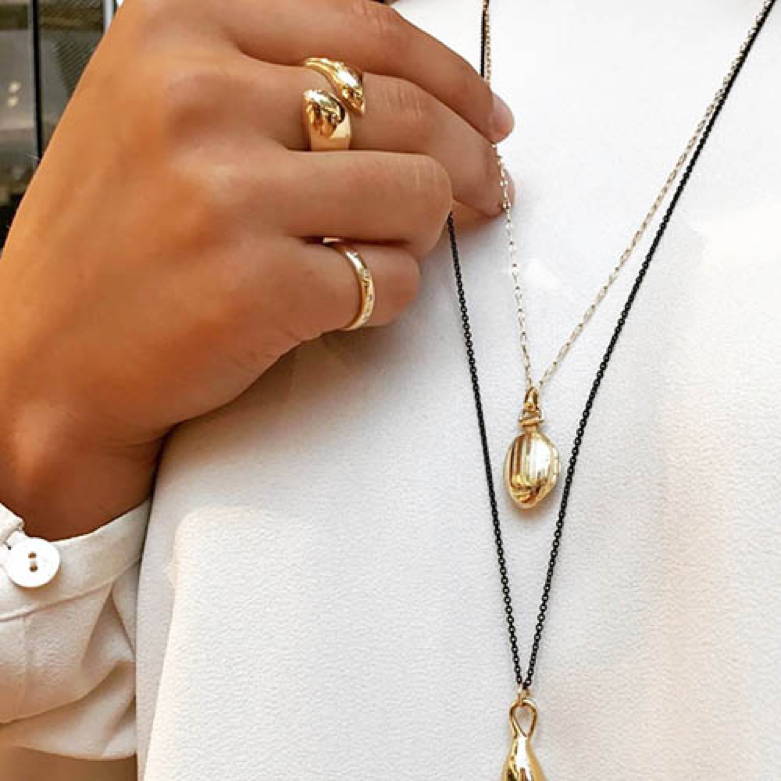 You have 10 choices to make a statement with your rings (maybe 20 if you like toe-rings). Consider some of the common cultural symbols and messages ring placement might be sending…then go make your own statement!