At their very essence, watches are tools. They tell the current time, mark the passing of time, and measure precise time. It is the final of these three, the precise measurement of time, that has linked watches with sport for as long as the two have existed. Whether announced as the official timekeeper of an event or designed with the specific needs of an endeavor at the forefront, watches and sport have been a longstanding pair. Certain sports require highly precise, purpose-built timepieces for participants to remain competitive. Yachting is one of these sports. Developed over the last seventy-five years for precision on the water, yacht watches are the unsung tools of a demanding sport. 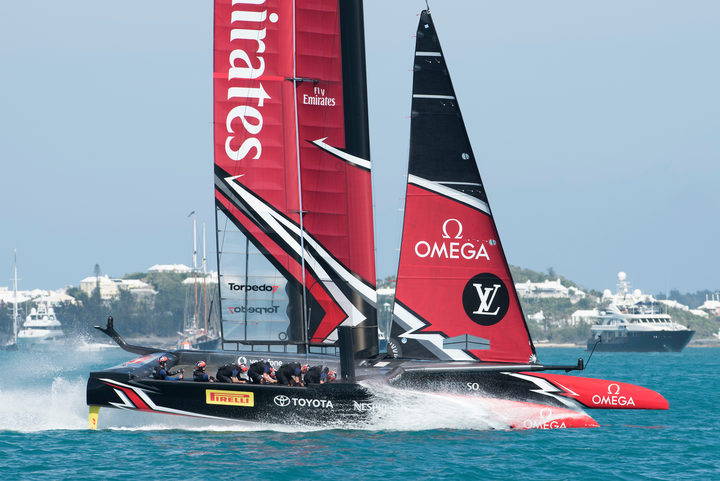 Yacht watches share initial appearances with sporty diving watches by major manufacturers but are stacked with complications made specifically for the skipper hoping to crew his team to victory in a race on the water. Yacht watches were originally designed to help calculate the anticipated time before a race official fires the starting gun of a regatta. In sailing, each yacht must hold its position in open water near an imaginary start line from the blowing of a horn.

Once the horn blows, the teams will maneuver in open water while staying clear of the starting line for a set countdown before the race official fires the starting gun. The key feature of yacht watches, a display indicating this critical countdown time, is a specialty that can make or break a team victory in the sport. Today, we will look at the evolution of this specific complication. 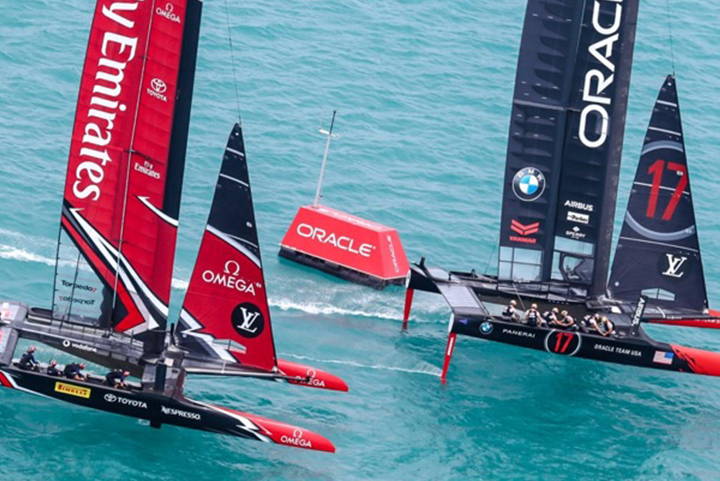 JeanRichard watches submitted a patent for a rotating bezel in the late 1950s. This was one of the first patents for a feature that would countdown to the start of a race. By the early 1960s, the brand produced the Aquastar model, which would become so successful that the company would change names to Aquastar S.A. Aquastar began working with avid diver and timepiece designer Frederic Robert, who later helped develop the iconic Omega Seamaster.

Using the original patent, Robert and Aquastar manufactured the Aquastar Regate, the first yacht timer wristwatch to hit the market. Aquastar was joined by Breitling, who produced some of their first yacht watches in the 1960s. Breitling added several yachting versions of their Co-Pilot series throughout the decade, but by the 1970s, Aquastar and Breitling started to notice a much more competitive marketplace in the yacht timer arena. 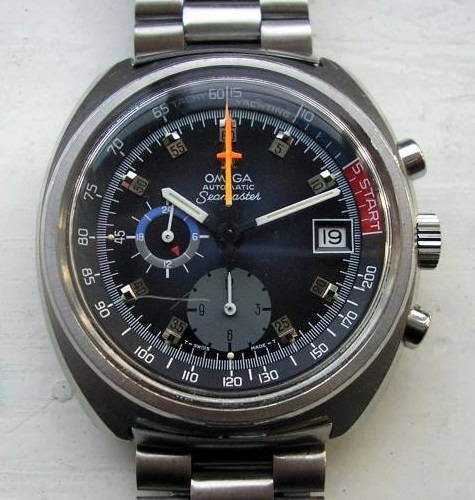 Omega jumped into the world of yacht watches in the 1970s with the introduction of a regatta chronograph variation of their iconic Seamaster, the Seamaster Yachting. Tissot soon joined suit with the Navigator Yachting. The production of yachting specific timepieces grew steadily through the 1970s and 1980s. Breitling produced an additional yachting specific model in the 1980s with a variation of their popular Chronomat timepiece, the Chronomat Yachting. The growth of this niche market continued to evolve into the early 1990s until a very specific incident changed the game in yacht-specific watchmaking. 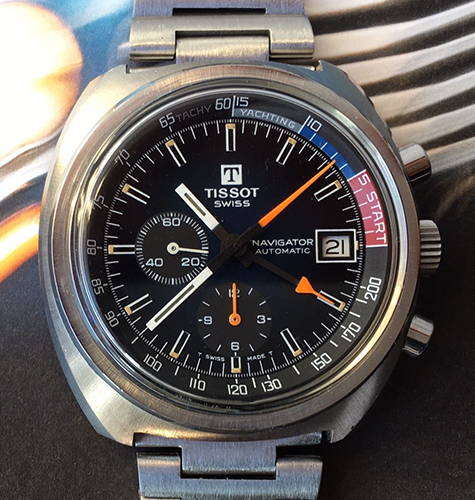 Atlanta, Georgia hosted the Olympic Games in the summer of 1996. The Games of the XXVI Olympiad marked a defining moment of change for sailing as a sport, and in turn, yachting watches. With a growing number of racing categories, officials determined that the time period at the start of races, where skippers have to hold their craft in position without crossing the start line, was too long. The Olympic Committee officially changed the countdown system, reducing the “hold” time from 5-10 minutes to 3-6 minutes. This had huge implications for the production of yacht watches, which had historically provided countdowns in increments of five minutes from fifteen to zero. 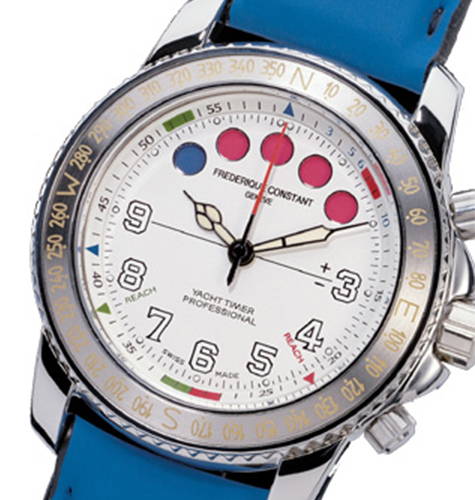 The focus of the hold period cannot be overstated in yacht racing. Skippers who fail to maintain control of their sailboats until the official starting gun is fired face severe race penalties which inhibit the performance of their team. The importance of a quality timepiece with a yachting complication is monumental to success for these teams. Frederique Constant was the first to produce a yacht watch which integrated the new rules handed down by the International Olympic Committee. Whether using a complication that highlights color or a more traditional numeric countdown, yachting watches have continued to grow in popularity. Most international manufacturers now have one in their collections.

Whether you find yourself tacking a jib or counting down to the end of a workday, the handy features of a yachting timepiece are useful in a variety of daily situations, making the yacht watch a stylish addition to your timepiece collection.

Visit any of our Richmond or Charlottesville locations to start your own collection.