Not only are sapphires truly stunning, they share a rich history making them prized precious gems that are coveted throughout the world. Known for their symbolization of nobility, truth, sincerity, and faithfulness, they have become a popular choice amongst engagement rings, while their rich blue color has made them coveted by royalty for centuries. The history of this breathtaking gem will take you on a journey of passion, glamour, and grace, so join us in learning the origins of sapphires! 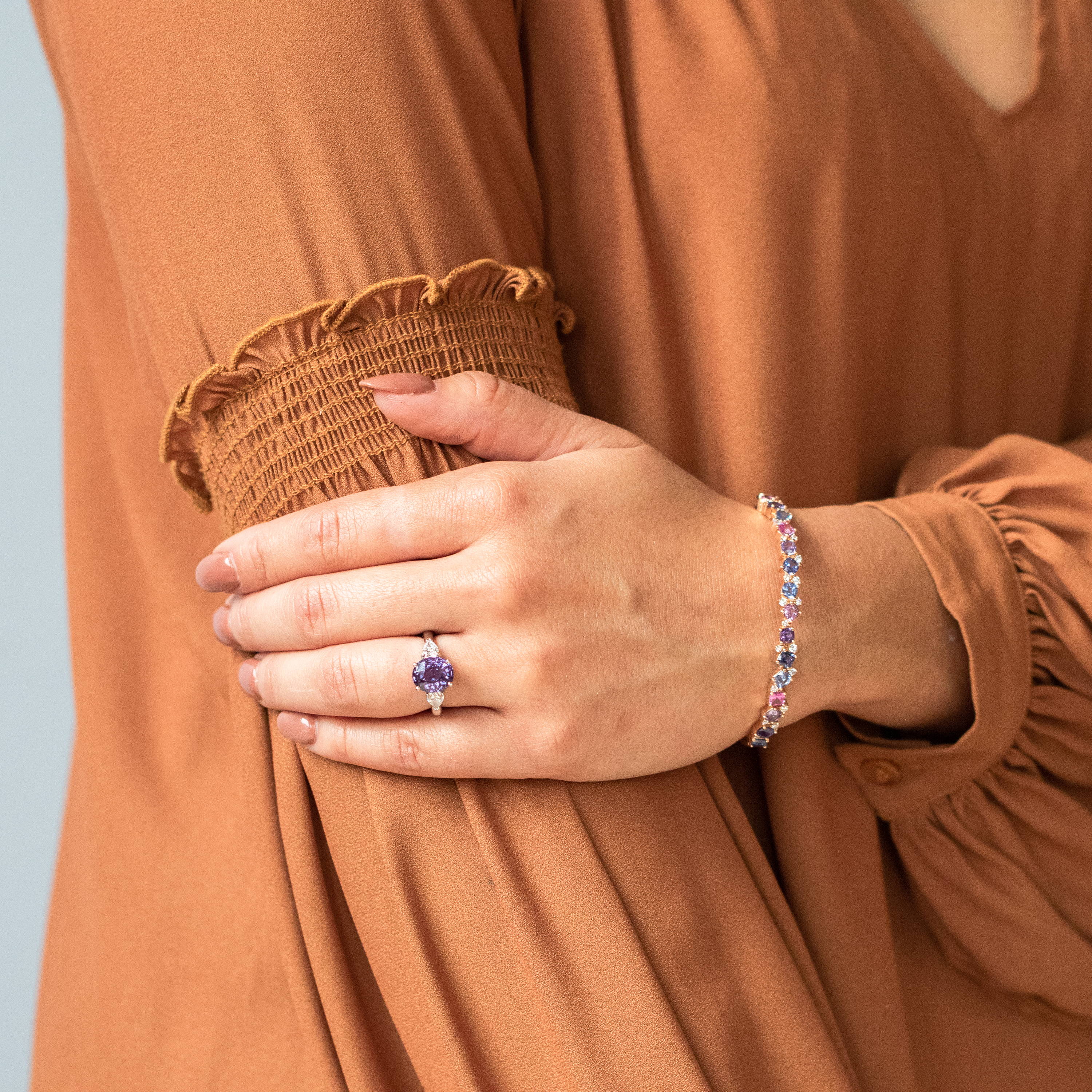 Sapphires are comprised of the mineral Corundum, which creates a variety of colors including violet shades of blue, purple, yellow, pink, and more. Blue sapphires are the most popular and most sought out shade of this gorgeous gem. Throughout history, emperors, kings, queens, and collectors have prized blue sapphires for its rare and luxurious color. In ancient Greece and Rome, kings and queens believed blue sapphires protected them from the envy and harm, while clergies in the Middle Ages wore blue sapphires as it was a symbol of Heaven. Most recently, the world-renown 18-carat blue Ceylon sapphire engagement ring was passed down to the Duchess of Cambridge, given to her by Prince William in 2010.

It may be hard to believe, but there are even more treasured colors of sapphires than blue, including lime green, magenta, orange, brown, cognac, violet, and maroon. Each of these colors are unique and rare as they have no replacements or duplicates. Additionally, sourcing these colors is extremely difficult. Sapphires are mostly mined in gem producing countries by both traditional and mechanical methods. Due to high demand, mining has increased significantly, however, the rate of return on high quality sapphires is far less than other, more accessible gemstones. Alongside this, most sapphires sourced must be treated to be marketable and good quality sapphires that are over 2 carats are very rare to find. On average, only a handful of fine sapphires are produced on a daily basis worldwide. 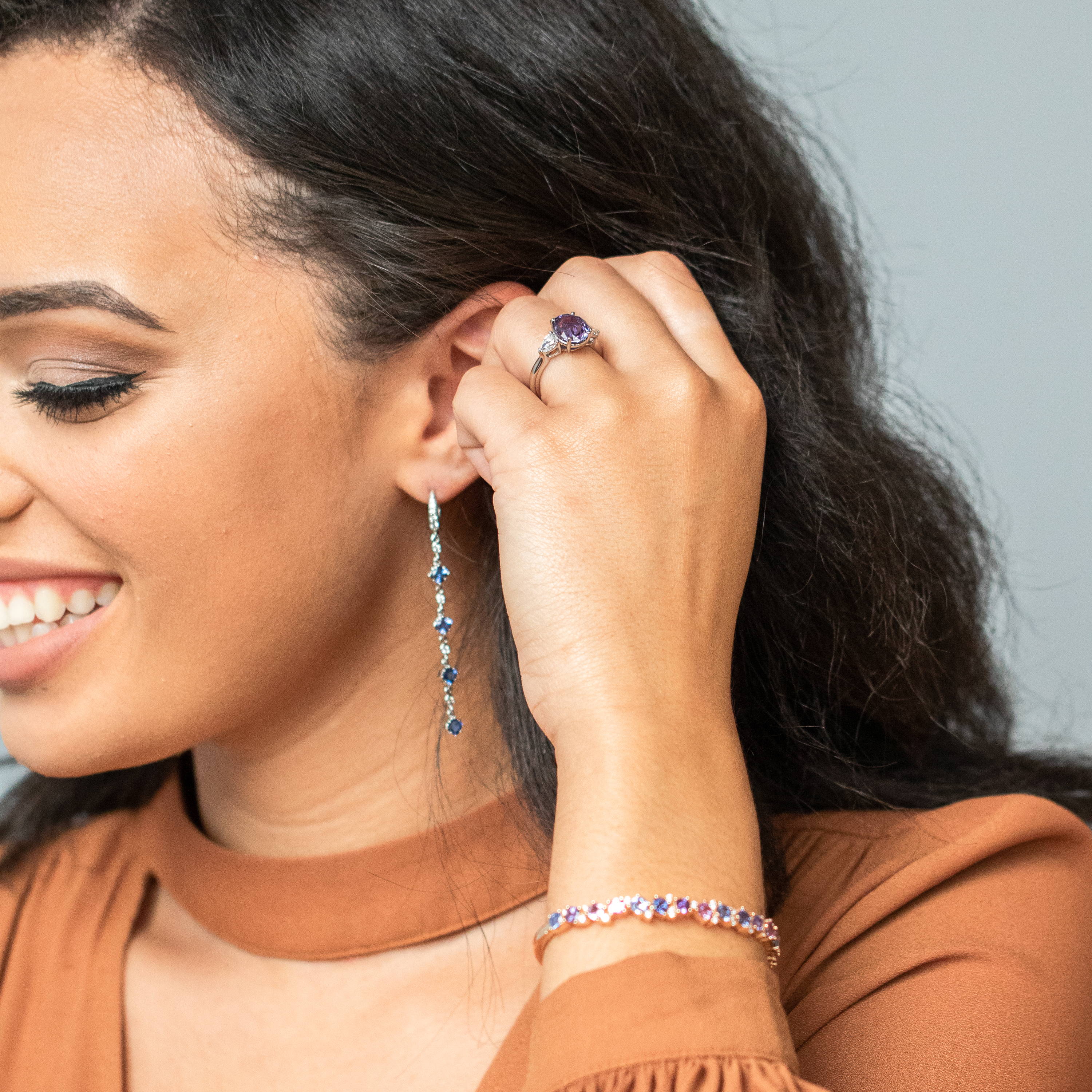 Sapphires can be sourced all around the world, but they are most notably sourced from Sri Lanka making it the top producer of fine, untreated stones in the world. The country does, however have a competitor in production, in which Madagascar recently discovered new deposits of sapphires that are indistinguishable from sapphires produced in Sri Lanka. Madagascar is most well-known for it's production of pink sapphires. These sapphires are typically under 1 carat size and have a medium vibrant color. Along with blue sapphires, Sri Lanka is also known for its production of yellow sapphires, in which 98% of all yellow sapphires originate from there. Sri Lanka is also know for its production of padparadscha sapphires, which are the rarest of the gemstone. This rare gem is a mix of pink and orange colors that make it like no other. Another producer of sapphires is Burma, now known as Myanmar. Burma is known for it's production of larger and darker blue stones that generally cost 50-100% more than sapphires mined in Sri Lanka or Madagascar. Sapphires also come from Thailand, Africa, Australia, and Montana in the United States. 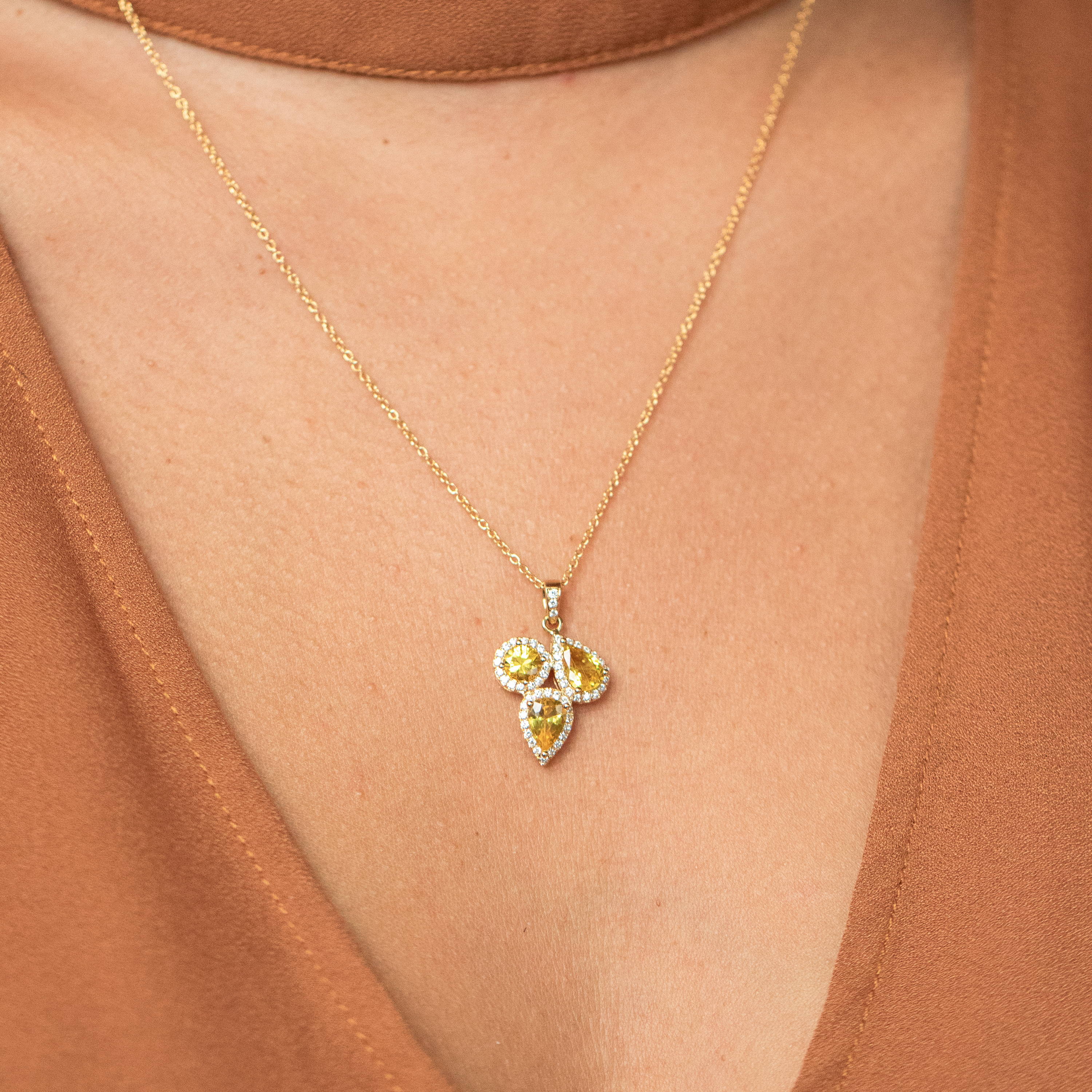 The color, sparkle, and cut of sapphires help us determine the origin. One aspect that makes a sapphire so special, rare, and unique is its origin. Not only does its origin make the gem so special, its timeless appeal ensures the stone will never go out of style.