Sparkling and brilliant, diamond is one of the most desired gemstones on the planet. Those born in April are lucky to call diamond their birthstone, with a millennia long history as a symbol of strength and clarity. Diamonds were traded as early as the fourth century BCE in India and quickly became desired by the wealthy and royals. Found along the banks of India's rivers and streams, the fertile soil became the first home for diamond producers. By the 1400's, diamonds had made the long trek to Venice, Italy and were popular in medieval markets. Diamonds quickly became the must-have accessory for the European elite. Wearing diamonds is said to fight off sickness, poverty, and death. Healing powers, strength, beauty, and happiness were all perceived benefits of April's birthstone throughout the Middle Ages. 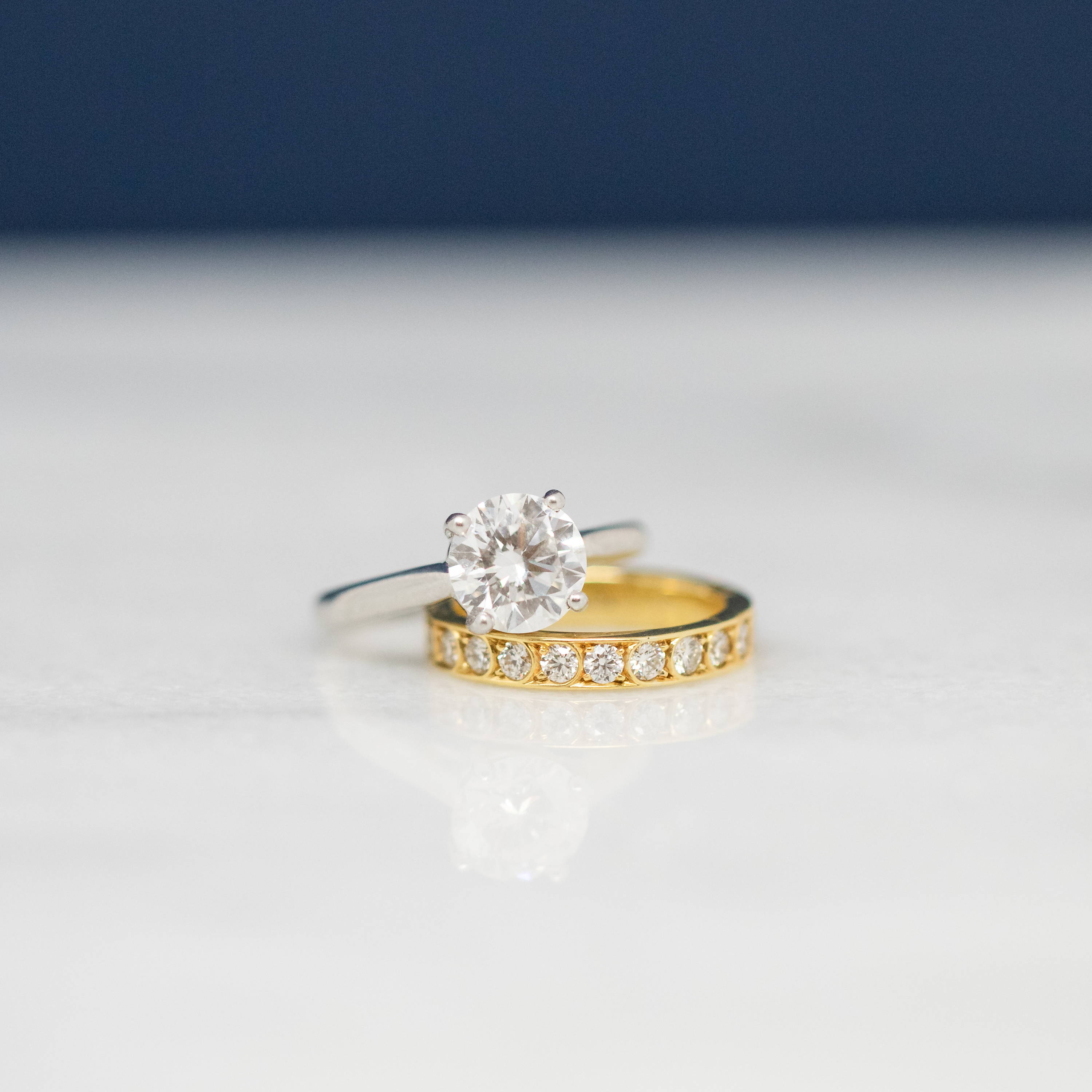 Diamonds are found in many countries around the world. The majority of the world's diamonds originate in South Africa, Democratic Republic of the Congo, Botswana, and Russia, with recent mining in northern Canada as well. Russia began mining diamonds in the 1960's and is now one of the highest producers of diamonds both by volume and monetary value. In 2013, Alrosa, Russian's main diamond mining company, stated that they still believed there were 970 million carats waiting to be unearthed from the Russian landscape. Africa has long been a major producer of the global diamond supply, with Botswana producing nearly 40% of the world's rough diamonds. This production boosted the economy and significantly grew the middle class of the South African nation. Canada and Brazil continue to contribute to the global diamond supply. Brazil is an older producer, with diamonds first being sourced in the 1700's and leading the nation to be the global leader in diamond production for 150 years. Canada falls on the opposite end of the spectrum, with mining only beginning in the northern nation in 1990.

Those born in April have a large variety in color, cut, and style when wearing their diamond birthstone. Diamonds come in a multitude of colors, including blue, green, pink, orange, and yellow. They are the hardest element found in nature, measuring a 10 on the Mohs hardness scale, meaning they are durable enough to be placed in an ultrasonic cleaner. This hardness means diamonds can be cut into elaborate shapes and polished to amplify their brilliance and shine. The word diamond comes from the Greek word "Adamas" which means invincible or unbreakable. This "unbreakable" quality of diamonds is both literal and figurative, with diamonds also popular for engagement and wedding rings. The first diamond engagement ring was given by Archduke Maximillian of Austria to Mary of Burgundy in 1477. 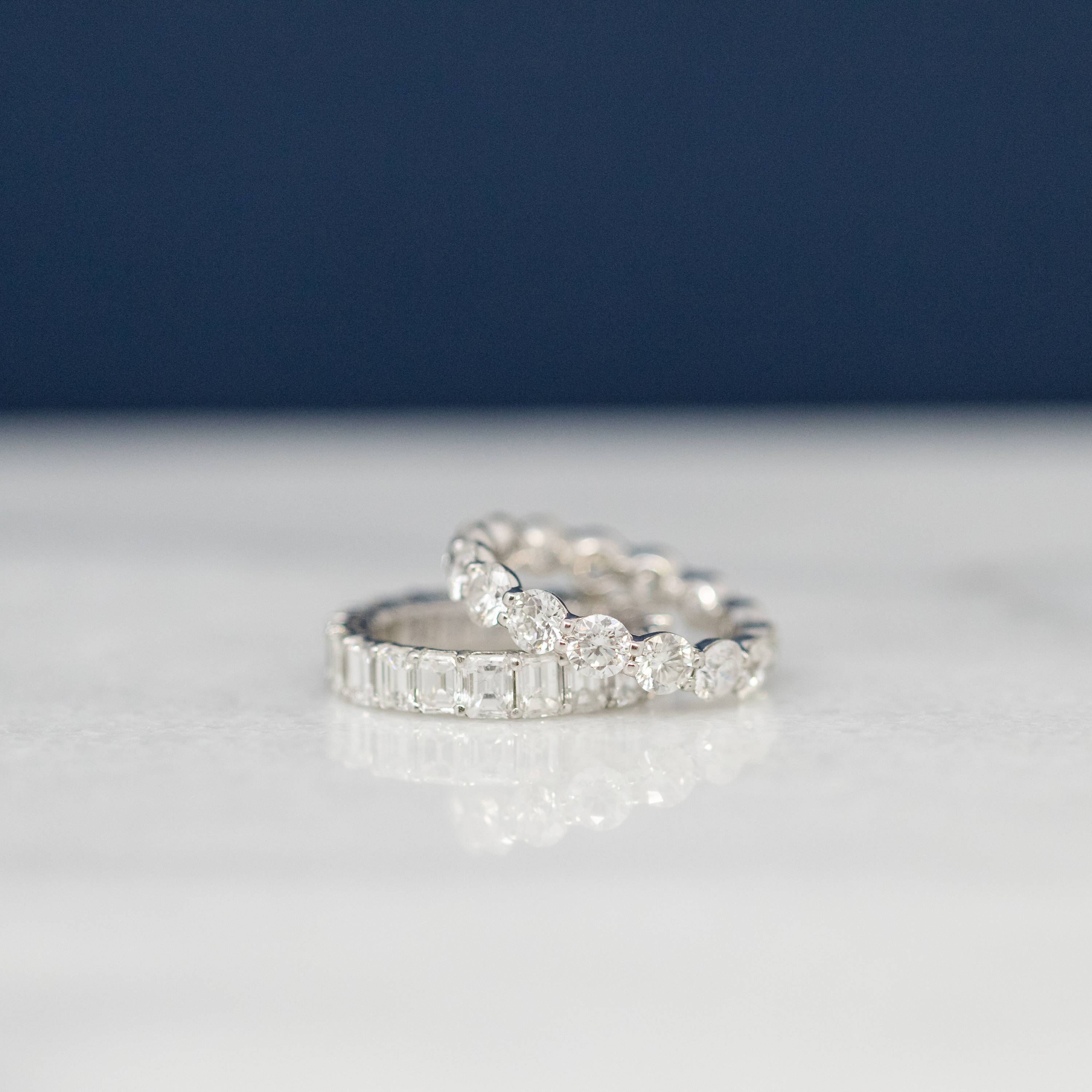 Diamond gemstones are often billions of years old and represent timelessness for their wearer. As a birthstone, diamond is versatile, timeless, and fashionable. Whether set in an engagement ring to announce your love, or a necklace, bracelet, or earrings to celebrate an April birth, diamonds are truly a statement of forever.