If you take a look at the 9 or 10 o’clock position on dive watches, you’ll see something you won’t find on any other watch. A helium escape valve. Avid divers who spend time underwater know why this is an important feature and it’s a must-have for premium dive watches.

Sort of yes. Sort of no.

Helium molecules are extremely small. Smaller than most other gasses, and smaller than a water molecule. While the seal on a watch is designed to keep everything out, it turns out that a sneaky helium molecule is small enough to slip past even the tightest seal. After spending extended periods under the high pressure of a deep-diving expedition, helium molecules may find their way in and build up so much pressure that it blows the crystal right off the watch. More than destroying the watch, it could take an eye out!

Back when a diver’s watch was the only way he knew how much time was left in his oxygen tank, this kind of thing could be catastrophic. That’s why the helium escape valve was invented. It’s a one-way valve that lets out the pressure of built-up helium as the watch decompresses when returning to sea level. 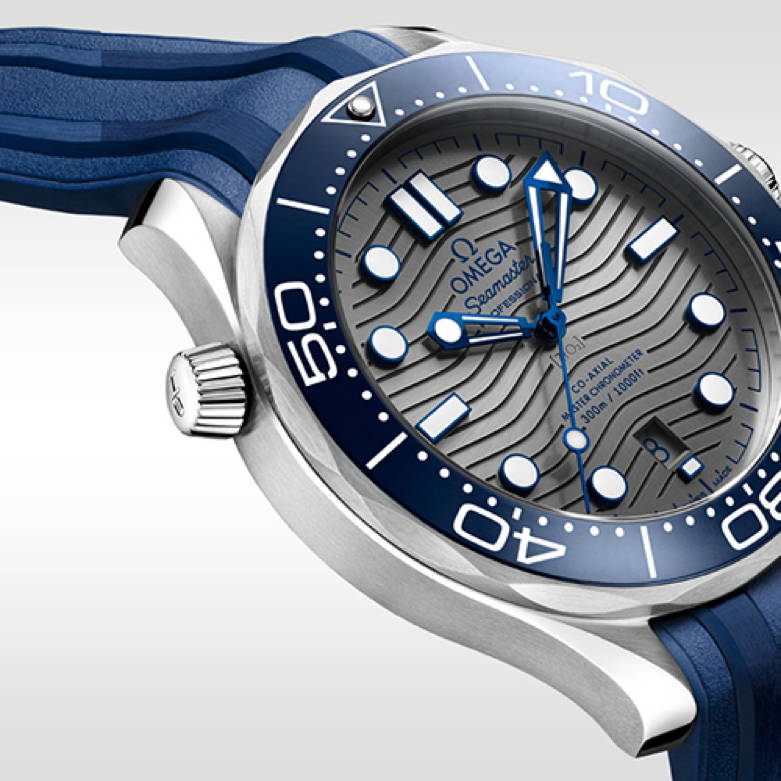 If you’re wondering how all that helium got there in the first place, here’s a bit of science: Nitrogen has a narcotic effect. To counter that, helium replaces nitrogen in the gas mixture that divers breathe. When divers are living underwater for long periods, the helium that is used in their dry living quarters makes its way into watches. If the pressure from the helium isn’t released as the divers come back to the surface…BOOM! The crystal on the watch is likely to blast right off.

In the situation of a professional diver living in a pressurized habitat for weeks…YES, that helium valve is essential. But we said, “sort of yes” and “sort of no” as to whether your dive watch should have one. The simple fact is, anytime there’s an extra opening in a watch, it invites trouble. We believe the fewer chances for a leak is always better, and unless you’re a specialized pro diver who’s living in deep-sea quarters for weeks…it’s a feature you’ll likely never need. 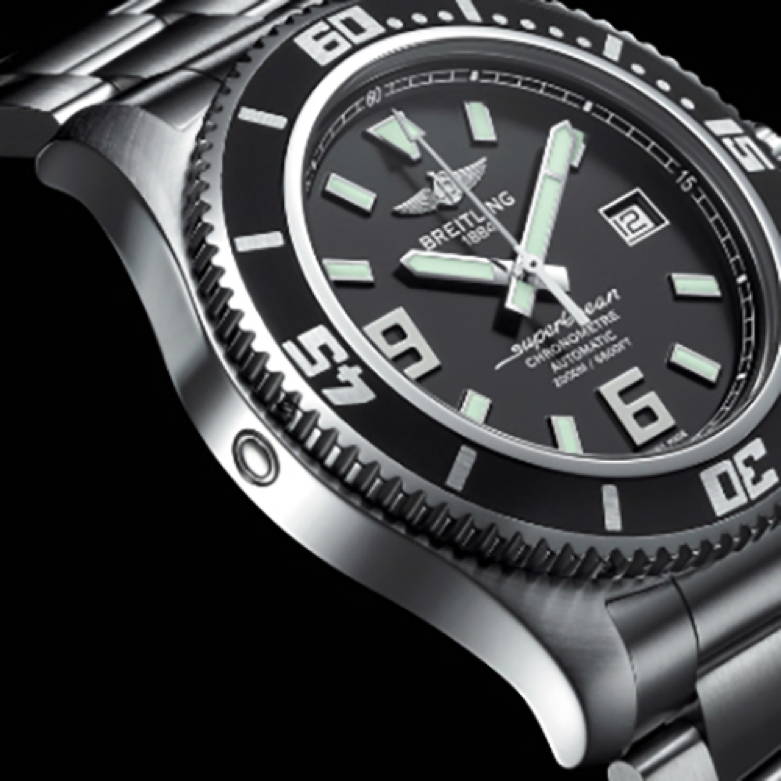 “But wait,” you ask, “if I don’t need a helium release valve, why did the watch manufacturer put one there?”

The simple answer: It looks cool.

That’s right. Somewhere along the way, someone decided that in order for a dive watch to be a “real” dive watch, it needed that little valve. The truth is, most people who wear dive watches just go swimming. A small percentage might go scuba diving. But only a select few will find themselves in the situation where the valve would actually be any use.

So while we can’t prevent watchmakers from adding this scarcely used feature, and while they aren’t prone to failure, it’s always good to know what that little thing is and why it’s there!