Watchmaking is a historic practice. Improvements and changes to integral parts of a timepiece are rare, mostly because the construction of high quality watches has been refined over generations. Watchmaking today is therefore the result of traditional practices with minor improvements that have been around for centuries. The mechanics of watchmaking are so intricate that the language of movement elements can be complex and confusing. Purchasing your first wristwatch is often coupled with the feeling of having to digest a lexicon of new terms.

The advancement we will talk about today is relatively modern and has made a substantial impact in the construction of luxury timepieces. The traditional lever escapement was invented by Thomas Mudge in 1750 and has been used in most watches made since the nineteenth century. The co-axial escapement was invented in 1974 by English master watchmaker George Daniels and patented in 1980. This refinement to the escapement was revolutionary to the watchmaking process. The co-axial escapement has led to Daniels, who passed away in 2011, to be considered one of the greatest horologists of the 20thcentury. 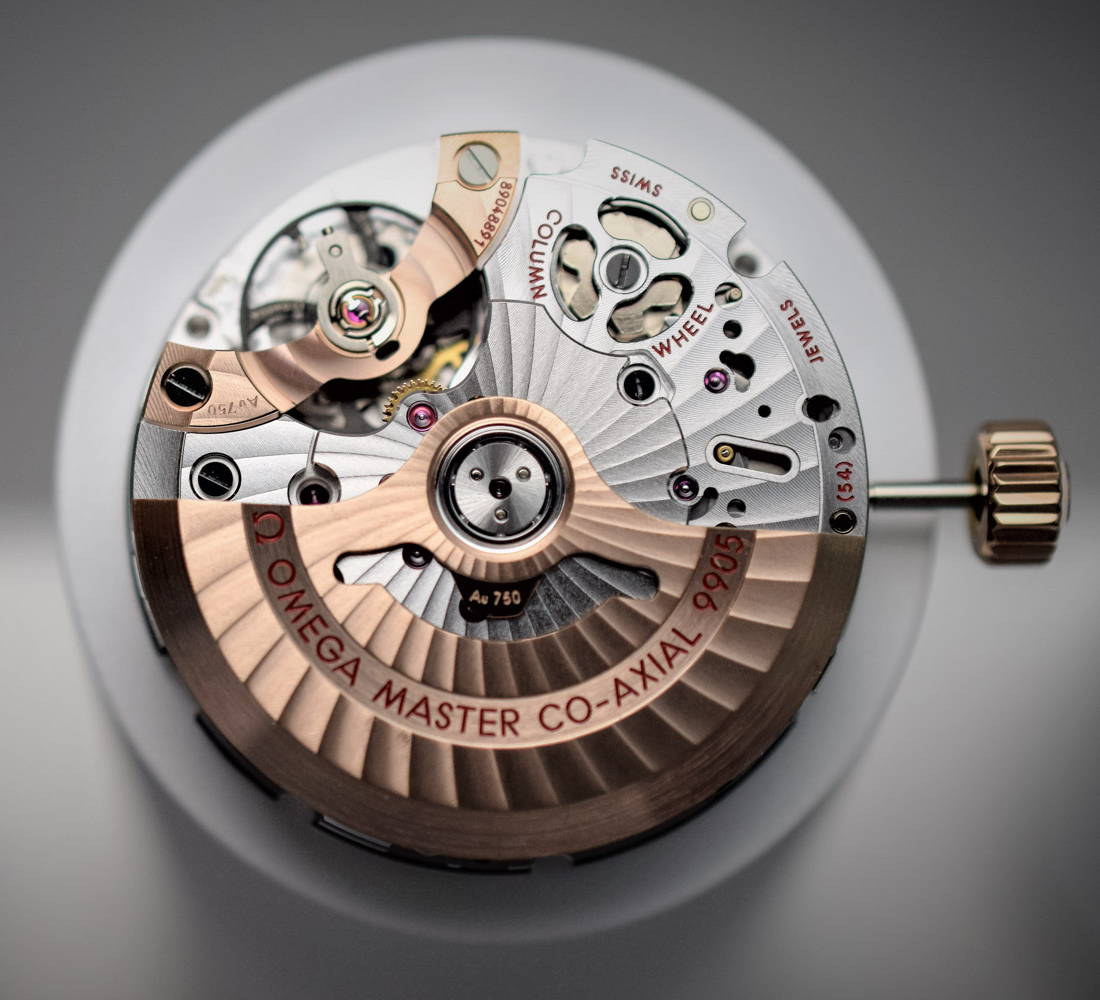 Let’s begin by breaking down the escapement and why it matters to the modern timepiece. The escapement is one of the most crucial parts of the modern watch movement. The escapement translates rotation energy to lateral impulses. The tick-tock sound you hear when holding a watch to your ear is the action of the escapement. The pallet fork locks and unlocks with the escape of the wheel at each vibration of the balance wheel. The escapement manages power release from the mainspring so that it can be regulated by the balance wheel and hairspring. Imagine a spring in your hand. Squeezing your hand tightly and then opening. The full power of the spring is released quickly and without control. If you squeeze the spring tightly and allow your finger to release one coil at a time, you maintain control over the power of the spring. Your finger is acting as an escapement. 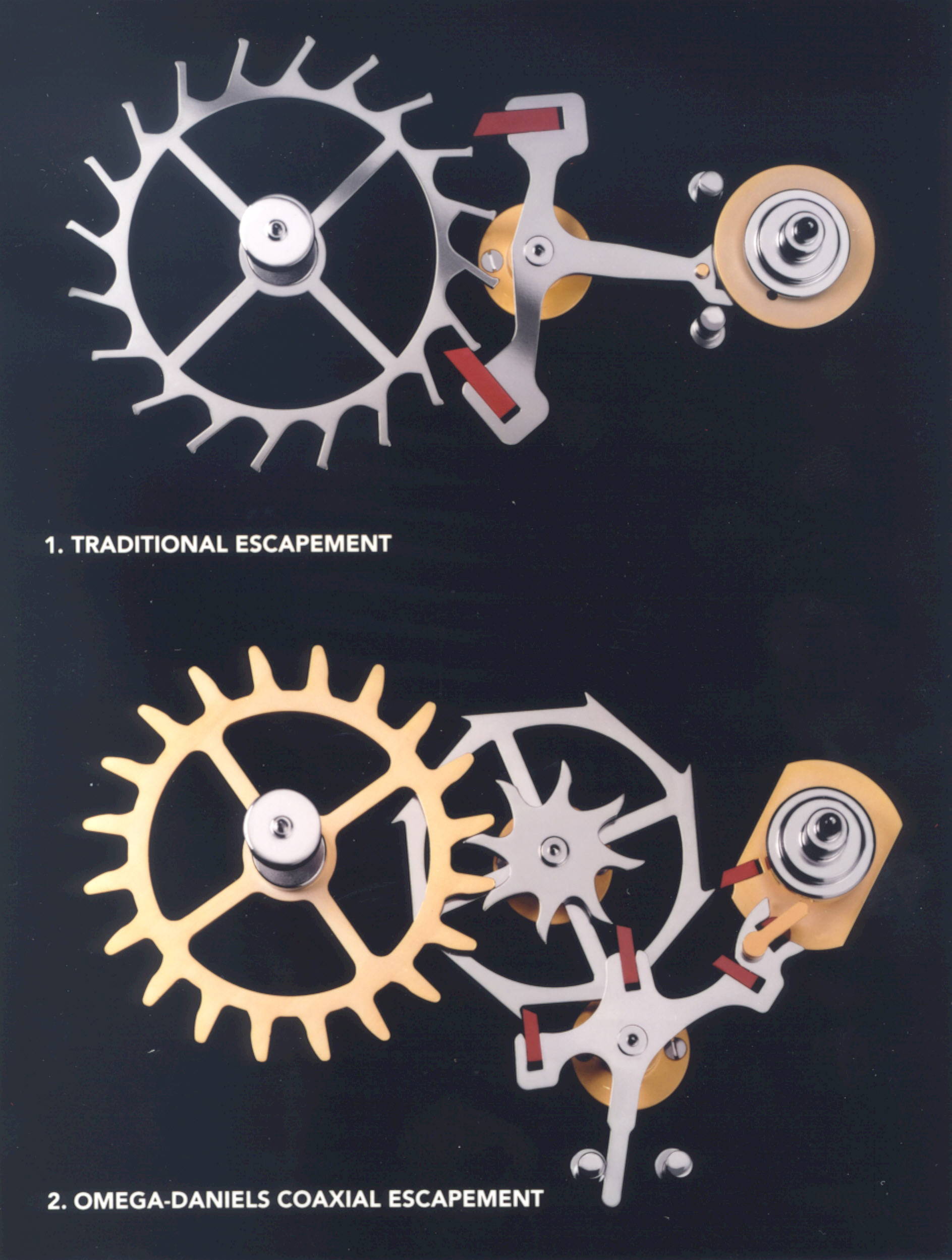 Accuracy, Precision, and Reliability are hallmark traits of many major international timepiece manufacturers, so it is interesting that many brands did not initially take to Daniels’ invention of the co-axial escapement. When George Daniels invented the co-axial escapement, the watch industry was in crisis. The general global consensus was that quartz would become the future of watchmaking, with mechanical movements losing popularity. It was not until the 1990s that Omega decided to develop a co-axial escapement after Daniels had retrofitted his own Omega Speedmaster in an attempt to showcase the concept.

The first production timepiece from Omega to feature the co-axial escapement did not arrive until 1999, when the Omega De Ville was released with caliber 2500 movement. Since then, Omega has incorporated the modern co-axial escapement in almost all of its current timepieces. The complete integration of a modern escapement has cemented the co-axial as one of the most significant developments in the history of mechanical watchmaking.

Want to learn more about Omega's biggest contributions to horology? Visit our Alverser Plaza or Short Pump locations and ask to speak with one of our experts!