"Remember that as a woman, you are limitless," -Ilaria Lanzoni

Hearts On Fire diamonds are revered across the globe for their radiance and shine. However, anyone who has bought an engagement ring or a piece of diamond jewelry can impart on you that gemstone, no matter how radiant, is only part of the bigger picture.

The style in which the stones are set, the inspiration behind the design, and even the versatility of the piece all add to the statement that showcases the world’s most perfectly cut diamonds. Hearts On Fire feels that without a talented designer, their diamonds would only be brilliant shapes.

So, who do they trust to make their “perfect” diamonds look even more ravishing? Ilaria Lanzoni. 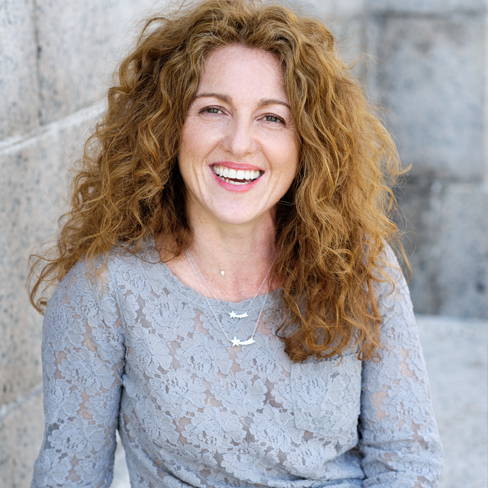 Since 2012, Ilaria has lived in the United States as the Director of Design for Hearts On Fire. Instantly identifiable by her full head of curly red hair and her charming wit, Ilaria elevates the story of a brand where “the diamonds speak for themselves.” “My job is to add more distinctive design, to make the brand more recognizable,” states Lanzoni.

Ilaria spent her childhood in San Daniele del Friuli in northeast Italy, just ninety minutes from Venice. In her later teenage years, she moved to Rome to study jewelry design and later became a designer at Asprey Fine Jewelry in London.

At Asprey, Ilaria helped to launch new collections for the 250-year-old brand, vigorously starting her career in the world of jewelry. Years later, Ilaria teamed up with Garrard’s Fine Jewelry in London as a Senior Designer, working side-by-side with Stephen Webster on a number of one-of-a-kind pieces and collections still lusted for around the world today.

It wasn’t until 2012, that she made the journey to the states and was hired as the Director of Design at Hearts On Fire. With her knowledge of traditional jewelry making, European charm, and Italian influence, the brand is now known now for more than just diamonds.

As Director of Design, Ilaria has been assigned with producing collections that appeal to international audiences – from the US to Europe and even Asia. Inspiration boards cover the walls, desks, and any open space in her office, highlighting buildings, art work, and close-ups from her recent adventures – the everyday things that inspire her newest creations.

Interpreting those inspirational complexities into wearable art is where Ilaria truly shines above the rest. Her raw skill to merge thematic elements with modern design trends allows her to create jewelry that is both classically appealing and in style today.

Ilaria’s first two collections with Hearts On Fire were inspirited by her past and present. Immediately taken by the ironwork of her new home – she developed a day to night collection designed called “Copley” – in honor of the city’s thriving intercection in downtown Boston. 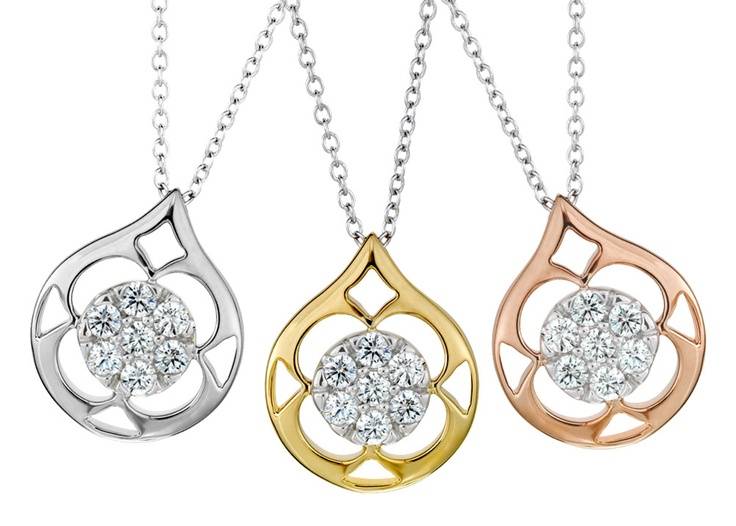 Her second collection, “Illa” (Ilaria’s childhood nickname), was influenced by her memories of the Italian countryside. Inspired by the Italian night sky, Ilaria designed pieces that sought to push women to reach for their dreams, to bring stars to Earth in pursuit of their individual passions. Most prominently, the Illa collection showcases the Constellation Bracelet, composed of 537 individual diamonds. After all, passions come in all shapes and sizes, right? 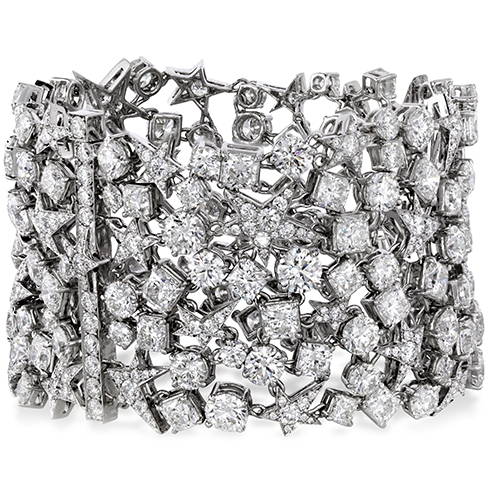 Following her initial collections, Ilaria released two additional ones in 2013 – “Atlantico” and “Lorelei” – both which sought to evoke the strength and power of constantly moving waves in the ocean as well as the timeless elegance of design eras past, Art Deco and Art Nouveau.

With the release of “Aerial” in 2014, Ilaria changed the foundation of jewelry design at Hearts On Fire. For years, the company only manufactured pieces that featured round and “Dream” (square) cut diamonds. In order to enlarge their existing offerings, Ilaria created pieces that “originated from the atmosphere”, featuring rain drop, sun, and snowflake motifs made by combining varying sized diamonds to make the shapes within unique settings. Realizing the illusion of marquise and pear shaped stones with resourceful design, “Aerial” is a stylish blend of enigma and charm. It is no wonder Ilaria herself adorns the Eclipse pendant daily. 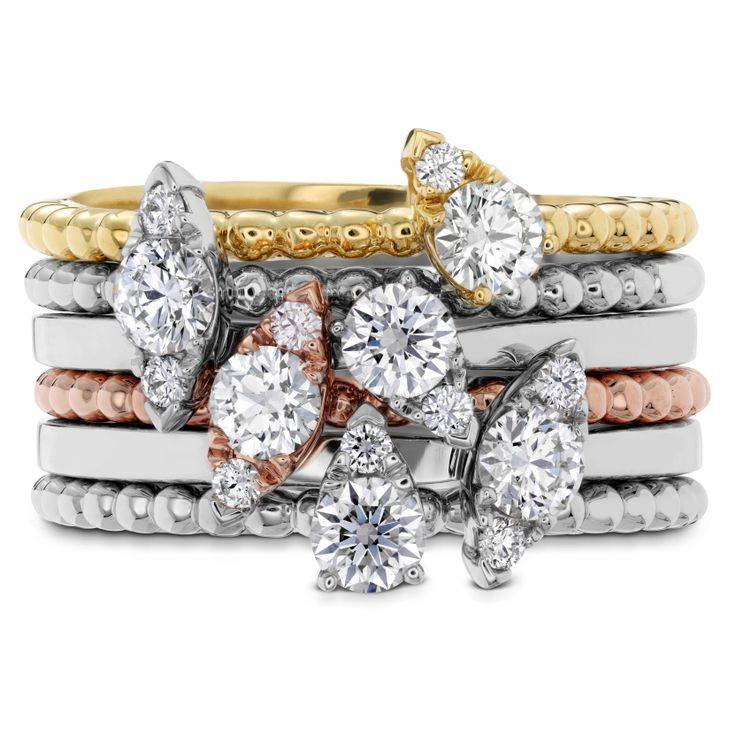 Ilaria’s most recent assortment, “Triplicity”, was released in 2016 after her next big move to New York City. Edgy, modern, and chic, the pieces of “Triplicity” are an ode to the sky scrapers of Manhattan and are sure to make any woman the center of attention in a crowded room.

With six collections designed, two new hometowns, and a passion to experience everything life brings her way, Ilaria Lanzoni is destined to expand on the success of her first couple of years with Hearts On Fire. The Italian woman with the big personality and an office full of inspiration is adamantly becoming a staple in the world of luxury jewelry.

Coupled with the brilliance of "The World's Most Perfectly Cut Diamonds", her designs are sure to inspire passion for decades. Take a look at her collections in person at any of our Richmond or Charlottesville locations.

Don't miss the opportunity to see an expanded collection of Ilaria's favorite pieces this weekend at our Spring Diamond event!