The story of Schwarzschild Jewelers began in the 1890s, when the City of Richmond served as the hub for four major railroads. High caliber timepieces were essential to running the trains on time and local citizens were known to set their watches by the arrival of the Apple Blossom Special. 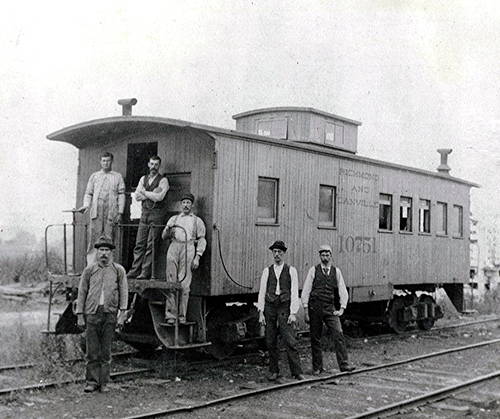 To help support his widowed mother and siblings, William Harry Schwarzschild began moonlighting as a Hamilton watch salesman. He sold timepieces directly to the railway men at Main Street Station and later expanded his clientele to include others in search of precision timepieces.

In 1897, while still a teenager, he acquired the Richmond-area franchise for Hamilton Watches, and established the Old Dominion Watch Company at 802 East Main Street (near Main Street Station).

In 1902, Gustav Schwarzschild joined his older brother in the business and soon after William Henry celebrated his 22nd birthday by officially changing the name of the company to Schwarzschild Brothers Watchmakers and Jewelers.

The pair moved the company to the corner of Broad and Second Street in the heart of the burgeoning retail district a year later. With younger brothers Solomon and Henry, the company began selling diamonds, precious stones and exquisite gold jewelry in addition to timepieces.

In 1913, Schwarzschild Brothers expanded to incorporate the building next door, doubling in size. The elegant new store was celebrated in the press as a credit to the city. 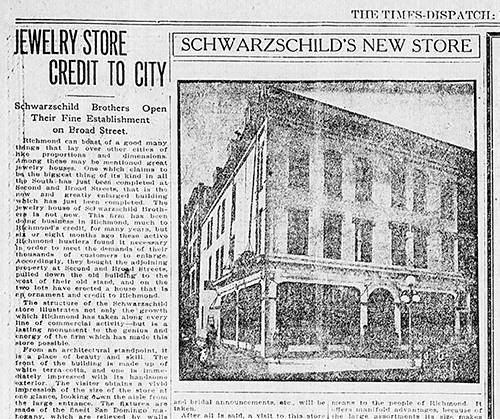 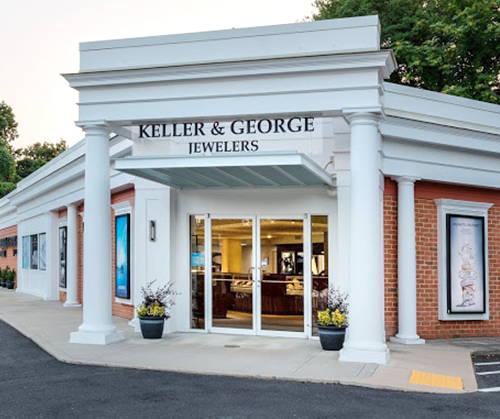 A NEW ADDITION TO THE FAMILY

It was a cold December morning in 1873, when French A. Balthis, a master watchmaker, opened the doors of his new jewelry store on the north side of Main Street in Charlottesville, VA. His cousin Thomas S. Keller, a skilled master engraver, joined him in business a year later. In 1893, Alexander George became a partner and the firm was renamed Keller & George Jewelers.

In 2017, the oldest independent jeweler in Central Virginia became part of the Schwarzchild family in an effort to provide the Charlottesville community with more of the world's finest estate jewelry and internationally recognized brands.

In addition to selling some of the world most respected timepiece and jewelry brands, Schwarzschild Jewelers is a full-service jeweler, offering extensive on-site customer services including comprehensive jewelry and watch repair, custom design and appraisals.

The company is also a founding member of the Richmond Retail Merchants Association, a member of the American Gem Society and of the Jewelers of America. 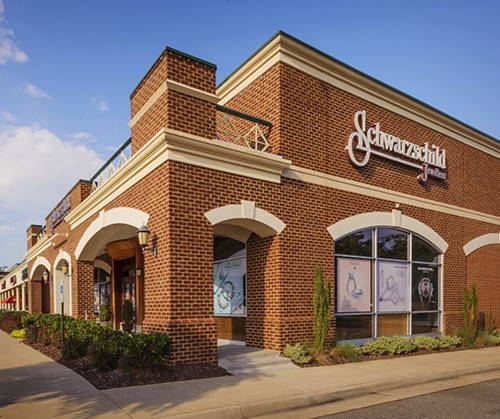